From Whitefield School to Oxford University

From Whitefield School to Oxford University: An Interview with Sara Nikolli 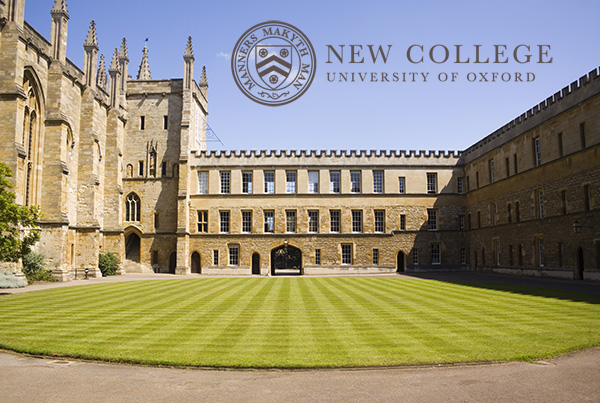 Congratulations on your offer! What will you be studying at Oxford University?

Thank you! I will be studying for a BA in Law (Jurisprudence), which has lots of different components. For example, it includes how Law has reached where it is in modern society, as well as looking at Roman Law and Criminal Law in depth. The Oxford course is a BA, rather than an LLB, so unlike most BA degrees it will give me the tools to become a barrister, rather than just a solicitor.

Why did you decide to study Law at university?

My parents initially thought it would be a good idea to look into it. I’m a talkative person and enjoy debating with others, so it seemed like the perfect degree to capitalise on that skill and interest. In lots of professions people debate and argue, but with Law you have to draw on evidence to prove that you’re right. I’ve spoken to a lot of lawyers over the last few years who also say that it’s a really entertaining field to work in and that I won’t be bored. Law is also a field where everyone is striving to be the best, which also appeals to my competitive nature!

You’ve been a Whitefield student since Year 7. How has the school supported you in getting to the stage where you could apply to Oxford?

Whitefield has been nurturing me from Year 7 and harnessed my potential after I arrived as a keen young student having just done my SATs! Lots of my values today have come from the school. It has also been really supportive in terms of embedding the idea that GCSEs and A levels are important, but that you also need to be well-rounded. Results alone only get you part way through the door. Over the years, I have participated in so much that the school has had to offer, which has contributed greatly to my character and personality. Being part of the school show each year and leading the Debate Mate team are just two examples of experiences that have given me the confidence and drive to have even considered applying to Oxford in the first place.

How did you prepare for your Oxford interview and the lengthy application process?

Last spring, I applied for Oxford’s UNIQ summer school at the encouragement of a teacher. I had some concerns about applying beforehand - for example I thought it would be too demanding in a way that I wouldn’t enjoy. However, it really showed me another side of Oxford, one that the media doesn’t often talk about. After that, the next stage was working on my personal statement, a process which itself actively helped me to develop my skills. Over the summer, my History teacher put me in touch with a mentor who, over a few months, coached me on how to prepare for the Law entrance exams and the Oxford Law interview. We spent hours solidifying my strengths and addressing my weaknesses to make sure I was prepared without being rehearsed. Everyone always says that being too rehearsed actually works against you in Oxford interviews - they want to see your personality.

What advice would you give to younger Whitefield students considering applying to Oxbridge?

Make sure that it is something you definitely want to do. The three years you spend at university need to be ones that you will enjoy, especially given the cost! If you have any questions or concerns, confide in a teacher. They can really help and support you on the journey to applying.

Finally, what are you most looking forward to with regards to studying at Oxford?

I’m really excited to work with some of the most well-renowned experts in the field of Law and to make use of the great facilities. I’m sure it will open up lots of opportunities for me later on in life.