6 Youth Travel Ambassadors went to visit the CentreComm that is situated at 197 Blackfriars Road. As part of young people’s campaign they have decided they would like to find out more about the issues that drivers need to deal with every day when being on their duty. Lee Vehit (Network Operations Manager) talked to us and explained how the team works. We have found out that there are nearly 8000 buses at peak time at any moment on London roads and that each driver can call CentreComm to report any incidents, break down, accident, misbehaviour- pretty much anything! There are only 6 people that take calls and there is on average 2000 calls a day. During a few minutes of our conversation, there were a few incidents, bus broke down and blocked the way to the bus garage and few people were reported hurt and ambulance was sent within less than 1minute!

There is a team of police officers, person that is responsible for updating bus stop messages and Twitter and many, many more.

Most important thing we have learnt during this visit - if there is an issue on a bus, report it to the driver as he/she can get help quicker than calling 999 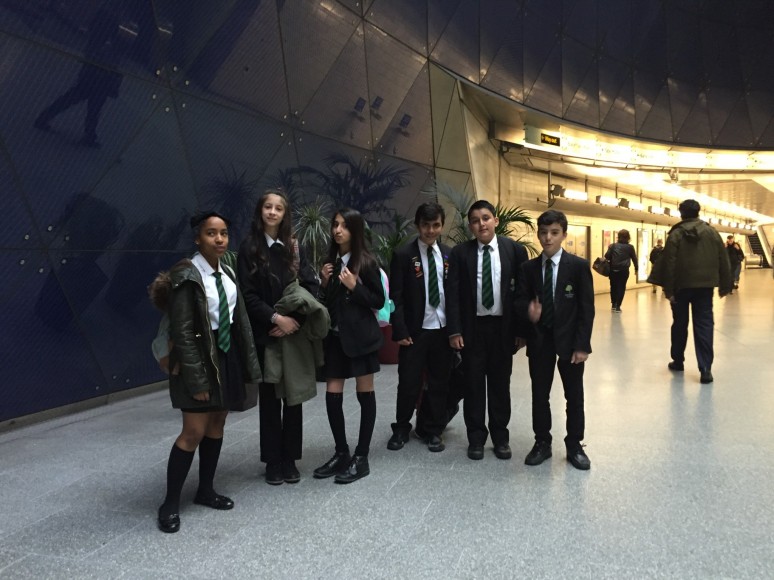 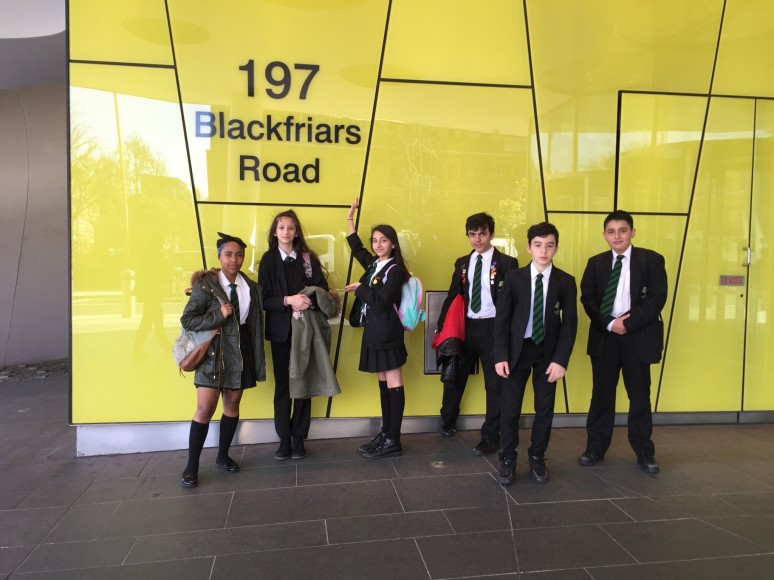